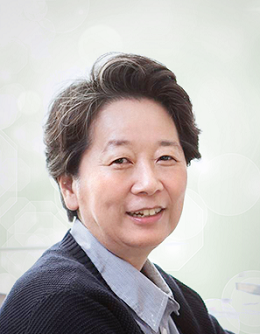 The Korea-U.S. Science Cooperation Center (KUSCO)
is a non-profit organization, established in Vienna, Virginia in 1997.

KUSCO was established to accomplish two major missions: to enhance cooperative efforts in S&T between Korea and the U.S. and to support Korean-American scientists & engineers here in the United States.

Since its foundation, KUSCO has put forward the best efforts to manifest its mission of promoting scientific and technical cooperation between  the two nations and to expand the professional networks in the field of science and technology. KUSCO has become a one of the most important organizations to promote the application of science and technology for the general welfare of society.

KUSCO will double its efforts not only to promote educational exchange and information technology transfer, but also to develop various programs to support for R&D activities between the two nations.